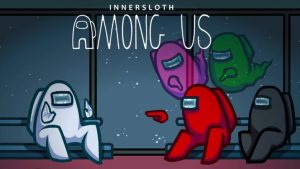 Among Us is heading to Xbox One and Xbox Series X/S in 2021, and will be available to play through Microsoft’s Xbox Game Pass service.

The news comes on the same day that the popular mafia-style game joined Xbox Game Pass for PC — and just days after it came out on Nintendo Switch.

Microsoft shared the news in a retweet of a video the Xbox Game Pass for PC Twitter account posted to celebrate the addition of Among Us to the subscription service. The company later updated its original blog post on the game’s Xbox Game Pass PC availability to confirm the news.

The Medium Up For Pre-Order For Xbox Series X, Steam

Gulf Sky: ‘Our ship was hijacked and taken to Iran’